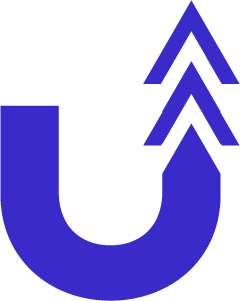 Learn the concept that serves as the foundation for our bestselling book. 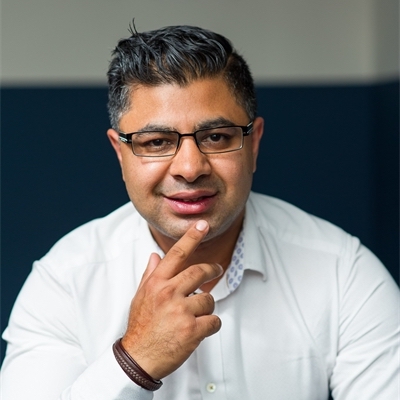 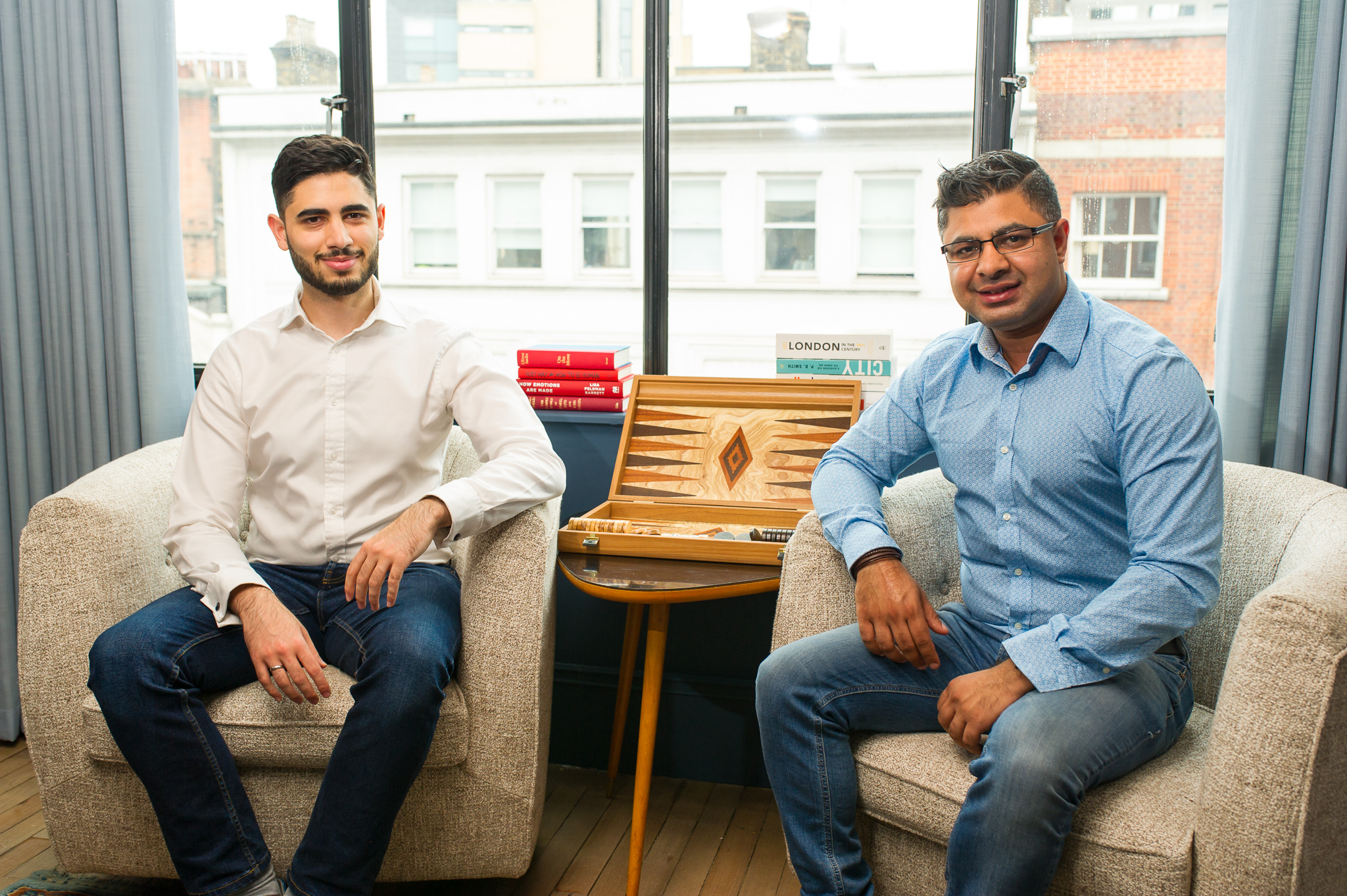 Success in the startup world is not simply awarded to the hardest workers. It is awarded to those who develop and use their Unfair Advantages.
‍

By ‘unfair advantage’ we do not mean an unethical or illegal advantage (although we’re sure there are many of those). An unfair advantage is a competitive upper hand, and your set of unfair advantages is unique to you. It’s more than just a unique selling point, it’s a fundamental leg-up over the competition, and sometimes it’s not one that is ‘earned’ or worked for.
‍

Let’s take a very simple example from sport. Being tall is a simple and significant unfair advantage in basketball. It doesn’t matter how hard a short basketball player works; they have less of a chance of becoming a professional. That doesn’t mean, of course, that there has never been a short professional
basketball player; it just makes it much less likely, regardless of whether they
work hard or not.
‍

Startup businesses are not physical sports, but similar rules apply: if you’re privileged, educated, richer, smarter, you’re more likely to win. But, luckily, that’s not the full extent of it, and unfair advantages can be found in a range of ways in anyone’s life.
‍

Virtually every person we speak to agrees with this radical new way of looking at successful startups – whether they’re a founder, early employee, venture capitalist or angel investor.

Our concept is unique in that the primary focus is not the idea, the product, or anything else in the business. It's about you, the founder, the entrepreneur behind the business (whether you’ve already launched your startup or are still thinking about it). It also applies if you’re planning to lead any kind of project. And the simple reason is that it all starts with you. Startups at the early stage have nothing to show and it’s the founder or co-founders who set it up for success.
‍

The business idea is important, and we will talk about it, but before the idea comes you. Here’s what influential venture capitalist Eileen Burbidge, founding partner and investor at Passion Capital, had to say:

When we first meet a company or business seeking investment, we’re simply judging the people. Ideally, we want to assess the team, its tech and any momentum the company has. But since we invest so early, we almost never find all three. Often the only thing we have to gauge is the team ‒ the founders.

Likewise, that’s what we look at before investing in a company, and what any investor worth their salt will look at, too.